In Memory of Shirley and Walter Bogner 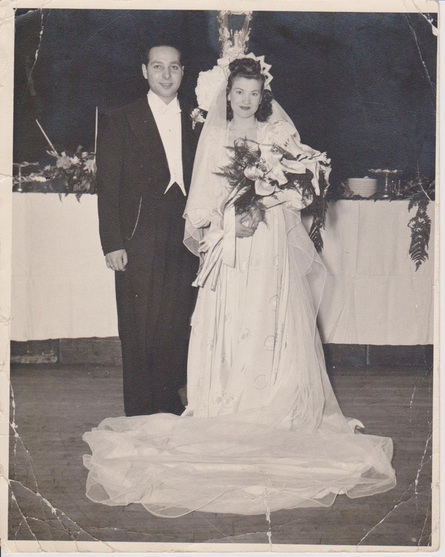 ​My parents Walter and Shirley Bogner met in Upstate New York, one summer, when they were children. They reconnected as teenagers and began dating. They got engaged before my father enlisted in the military during the second World War,  they married upon his return. They came to California with their two children for a vacation to visit a childhood friend that had moved here. They liked California so my father looked for and found a job in Vallejo and they stayed. They join the temple in Vallejo and were very active , bought a house and had two more children. My father worked and also started his own business. My mother worked after the children were old enough to look after themselves , eventually she started her own business too. Some of their children had children and they eventually became grandparents and great-grandparents. They had all their children, grandchildren and great-grandchildren around them. They were wonderful people and lived a long and happy life together.
They were born in the 1920s and died in 2014.
How Do Judaismâs Fall Holidays Prepare You to Face the Worldâs Challenges? TLC Concert September 21, 2014

What Element of Contemporary Jewish History Shapes your Identity?

Why is This Seder Different from All Others?